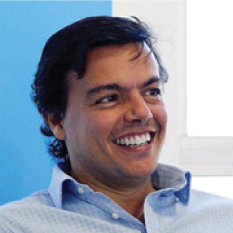 Elio Leoni Sceti has over 30 years of experience in the consumer goods and media sectors. He is co-founder, Chairman and chief crafter of The Craftory thecraftory.io, the first investment house for mission-driven challenger brands in Consumer Goods.

Elio Leoni Sceti is also Chairman of LSG Holdings and an independent non-executive director of beverage and brewing multinational Anheuser-Busch InBev, of food leader Kraft Heinz and of cocoa global leader Barry Callebaut. Elio Leoni Sceti is also a Trustee and a Counsellor of One Young World and on the UK Board of Room to Read , a charity promoting education and gender equality.

Elio Leoni Sceti was formerly CEO of Iglo Birdseye until June 2015, when he oversaw its sale to Nomad Foods. Previously, Elio Leoni Sceti was CEO of EMI Music from 2008 to 2010 and he earlier held senior leadership roles, firstly at Procter & Gamble and then at Reckitt Benckiser, where he served as CMO, global head of Innovation and then head of the European operations.

Elio Leoni Sceti holds a degree in Economics from LUISS in Rome, where he also passed the Dottore Commercialista post-graduate bar exam.

THE REST OF OUR TEAM 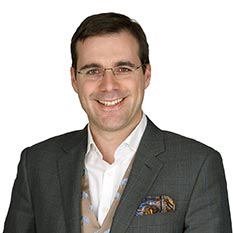 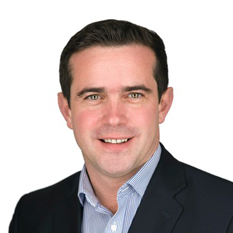 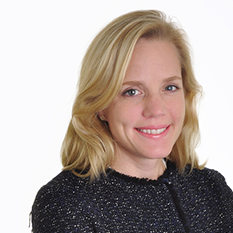